A Title IX appeal is typically granted when a college or high school’s investigation into sexual misconduct is found to be inadequate. In some cases, the Title IX appeal process occurs after the conclusion of an administrative hearing. This can happen even if the accused student chooses not to pursue this option.

To file an appeal for Title IX and increase the chances of getting the appeal granted, it is essential that you have an experienced and knowledgeable Title IX attorney by your side. The Title IX appeal process involves many stages.

Let us now look at the main reasons for which Title IX appeals can be granted.

A Title IX official who is biased against you or in favor of the accuser must be removed from your case. The bias can be due to personal relationships of the person with those involved in the case or due to failure on their part to meet the requirement of impartiality. You can also show that the investigator was biased if you have presented evidence that shows a personal interest in your case or if the investigator received gifts or perks from the accused. 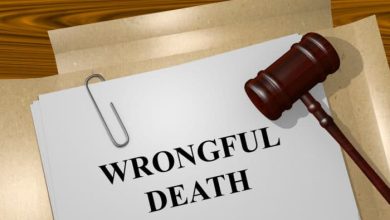 What is the process of splitting 401(k) accounts in a divorce? 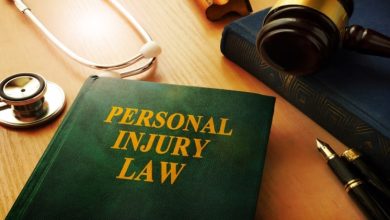 What To Consider Before Hiring a Personal Injury Solicitor for Road Accident Claims? 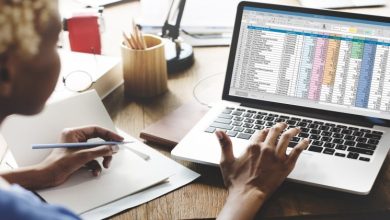 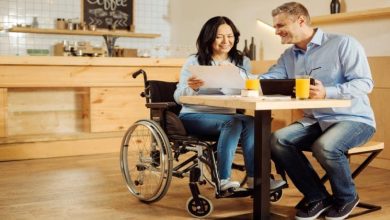