So, what is the difference between rugby and football boots? Football boots are created for speed and agility, whilst rugby boots are built for power and stability. As a result, rugby boots are generally more enormous, have a higher heel, and feature more and larger studs.

Nevertheless, to get more insights about rugby and football boots, scroll down through the article.

What are Football Boots?

When it comes to playing on various surfaces, football boots have evolved into more advanced models. Players are offered a wide variety of boot patterns, soles, and studs while shopping for a new pair of boots.

Football boots have historically been constructed of leather, but with time and invention, they are now customized to maximize players’ abilities while providing maximum comfort.

What are Rugby Boots?

Rugby boots used to be cut high above the ankle to provide players more support in a more physically demanding sport than football. However, there are now a variety of items to fit the needs of players and the roles they must play for the duration of the 80-minute game.

There’s a wide range of styles, soles, and stud alternatives available for rugby boots, much as in football. Specifically, men’s rugby boots were originally constructed entirely of leather, but because of problems in damp circumstances, they’re now comprised of more durable material.

What is the Difference Between Rugby and Football Boots?

When comparing rugby boots to football boots, the heel on rugby boots is higher. This design is based on the idea that it gives you more force during scrums, rucks, and mauls.

As a further advantage, the additional elevation you get eases lower-limb discomfort, which is good for your overall health.

Rugby boots, in contrast to football boots, come in a variety of cuts, with the most common being a low cut that covers the ankle. As a forward, you need more ankle support to create greater force in scrums, rucks and mauls in higher-cut boots. In rugby, lower-cut boots are more suited to backs since they are more concerned with kicking and speed than physical power.

For a long time, the number of studs on a football boot was more than on a rugby boot, but now your boots allow you to customize the number, kind, and configuration of studs on any boot.

In the end, your choice will be based on your location on the field and the kind of surface you’re playing on. It’s important to follow the regulations of your sport, such as not wearing football boots with wedge cleats if you’re playing rugby instead.

Rugby-specific footwear is often broader than football footwear. Due to the fact that you don’t kick the ball as often in rugby, a bigger boot gives you the additional strength you require.

Meant to be more lightweight and slimline, football boots are designed to be thinner in order to allow for more precise footing.

Soccer’s shins absorb the brunt of the impact, while rugby’s put you in danger from repeated tackling. Since you’re already wearing shin pads to protect yourself, the boots provide less protection and typically lower tops.

There’s more cushioning and stronger material in rugby shoes because of the sport’s unique playing style.

Till now, you got to know what is the difference between rugby and football boots. As we already mentioned, rugby boots are wider than football as rugby player needs more power.

Nevertheless, choosing appropriate boots for either of the two activities is influenced by the budget and the level of comfort desired. 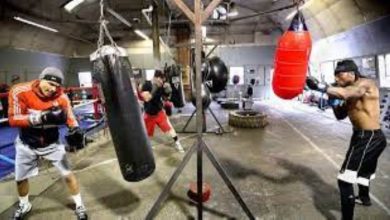 How Many Days a Week Should I Box? 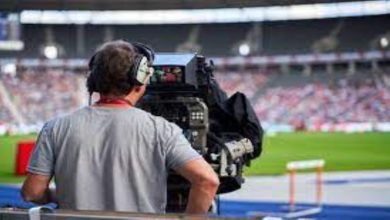 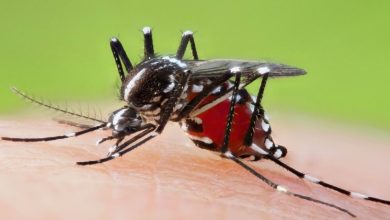 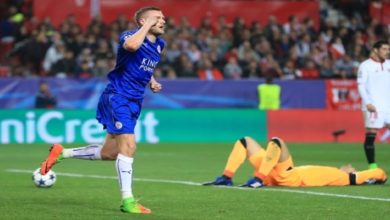