Sales funnels are a common marketing term, thrown around constantly, but most people aren’t familiar with what they actually mean. What are “funnel hacking” and “funnel stacking”? The terms fly through the marketing air like so many snowballs. Hopefully, this article answers some of your questions.

Why Are They Called “Funnels”?

Sales funnels have their name because that’s exactly what they do—they funnel potential customers out from all the people who would never have any interest in their product. The definition here says funneling is anything that concentrates, channels, or focuses.

Companies do this by first giving a smaller offer, even a free one, and focusing the company’s marketing efforts on the people who accept the small offer. It’s like your garden weeding itself.

Funnels are like the opposite of a pyramid. On the top are all the people in the world. The next layer are people who stumbled upon the site in the first place—who clicked on an ad or a link or searched a specific term.

The layer after that are people who accepted the initial offer, which is usually something like a free sample or a quiz to tell them what products would be most helpful for their needs.

The row after that consists of people who continued to show interest after that—perhaps they signed up for a newsletter or bought a second small offer. Then come the people who went all the way, who bought the main product and are customers, likely lasting ones.

This reverse-pyramid grows smaller the further down you go, not larger. It weeds out weak links so you don’t waste your advertising budget on uninterested consumers. 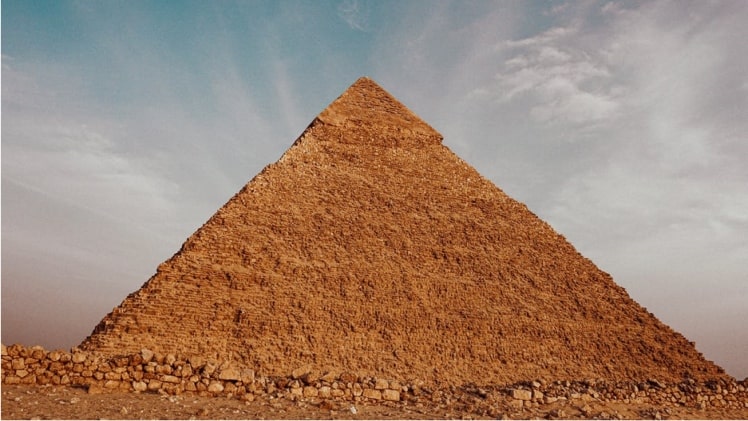 What is Funnel Hacking?

Funnel hacking sounds complex, but it’s actually one of the simplest ways to build a sales funnel. It simply means looking at your competitor’s funnel, following it all the way to the end, and seeing how they do it, then building your own funnel on a similar pattern.

It’s a simple idea. The company that started yesterday and will flop tomorrow isn’t really your competition. If you consider someone a competitor, they’re probably doing better than you, and that means you should pay close attention to how they’re succeeding.

You can’t copy everything your competitors do, but you can and should understand the basic principles of how they’re driving page traffic and encouraging customers to sign up, to try out, to buy.

What is Funnel Stacking?

This is another intimidating phrase, and although it’s hard to execute, it’s not hard to understand. Funnel stacking means that a person is in more than one funnel at a time.

For example, maybe they gave you their email address so you could send them the first chapter of the book for free. Now, on your website, you’re trying to convince them to buy the entire book. Meanwhile, you can also be sending them emails, asking them to sign up to your newsletter for more great excerpts and productivity tips (if it’s a productivity book). This means that, while they’re on your website, the customer is in your website’s funnel, but they are simultaneously in your email funnel. 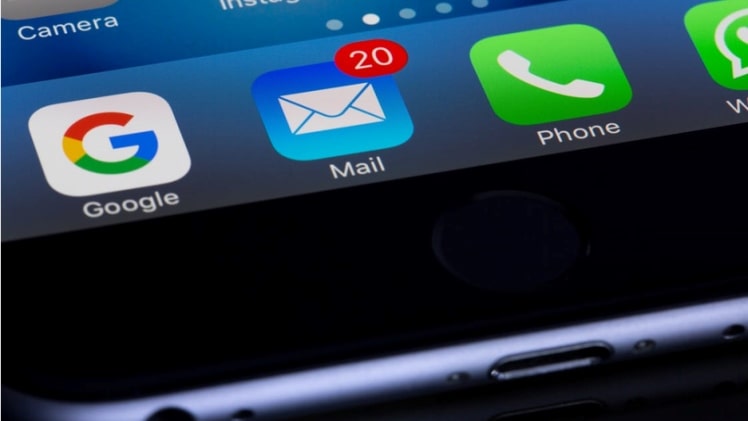 You can even stack funnels on top of each other, so that after a customer has already bought, they are recommended something else to buy. Think of a waitress, trying to encourage a table to order dessert, or Amazon’s recommended products underneath its listings.

Funnel stacking means that, in their interaction with the brand, the customer is never doing just one thing. The same offer is approaching them from multiple angles, and the sheer repetition will make it sound better and more reasonable.

What Kinds of Businesses Should Use Sales Funnels?

Every kind of business needs sales funnels! In fact, your business is probably already using one, even if you don’t realize it. Most businesses use targeted ads, which are the first step of keeping people outside your target demographic from wasting your advertising money.

In addition, many businesses already show new visitors a smaller “bait” offer before giving them the full sale, another crucial building block of a sales funnel.

If your business is already using a funnel without realizing it, it’s probably poorly optimized. A little bit of research into how to better use these techniques can multiply the results from your advertising many times over!

How Can I Use a Sales Funnel?

There’s a lot more information on this page, but overall, there’s a few different steps. Start by getting your audience’s attention. You need to drive traffic to your page. After all, it’s hard to convince people to buy your product when they don’t even know it exists!

Next, you need to give people a good reason to stick around. Some places call this the “bait;” others call this stage “intent.” Show customers that you can offer them something worthwhile. Give it to them for free or cheap. Get them interested in your brand.

After that, show them that the rest of what you have is even more worthwhile. Maybe even… worth paying for. They’ve had a taste, now convince them how much they want the whole thing. (It should go without saying that if your product stinks, nobody will still be around by this point. The most important thing for a business, far more important than advertising, is to make something good in the first place.)

Finally, call them to action. Put the “Check out” button on the screen. Tell them the offer is only good for the next 24 hours. Whatever works, just make people want to start buying, start reading, start using. This is the part where you make your money back.

Sales funnels can be confusing. Who needs them? What are they? How do they work? I hope some of your confusion has been lifted.

This is just one resource, so take a look at others. Learn more—never stop learning. Look at other people’s funnels, practice building your own, and soon, you’ll be a master.

And then your business will take to the skies. 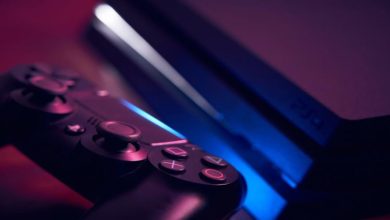 Console or PC: what should a novice gamer choose? 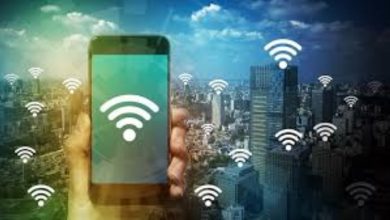 How to Increase WiFi Speed in Mobile 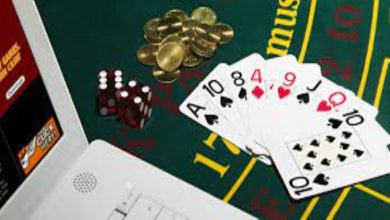 How to Play Casino Games Online For Real Money 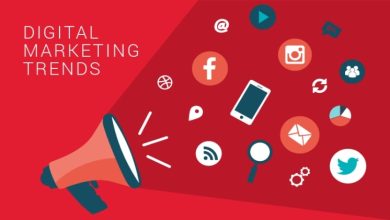 What Are Digital Marketing Trends in 2022?