One of the earliest torrent websites was The Pirate Bay, which was founded in Sweden in 2003. The site quickly gained popularity due to its wide selection of pirated movies, music, and software. However, it also attracted the attention of law enforcement and copyright holders, leading to numerous legal battles and shutdowns.

Despite these efforts, The Pirate Bay has managed to remain active to this day, thanks in part to the use of proxy servers and domain name changes. One such proxy server is “thepirateproxy,” which allows users to access The Pirate Bay even when it is blocked in their country. To try it yourself, click here.

The BitTorrent protocol, which was developed by Bram Cohen in 2001, is a decentralized method of file sharing that allows users to download and upload files in small pieces from multiple sources. This allows for faster download speeds and reduced strain on a single server, as the burden is distributed among multiple users.

The BitTorrent protocol quickly gained popularity as a way to download large files, including pirated content from torrent websites. However, it has also been used for legitimate purposes, such as downloading open source software and distributing large data sets for scientific research.

In recent years, the use of torrent websites and the BitTorrent protocol has come under increased scrutiny due to the proliferation of pirated content. Many countries have implemented laws to crack down on copyright infringement and some torrent websites have been shut down as a result.

Despite these efforts, the BitTorrent protocol remains a popular way to download and share large files. In fact, it is estimated that more than half of all internet traffic is now made up of BitTorrent traffic. 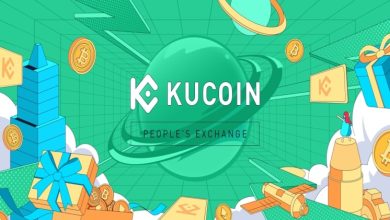 What is an exchange token, and how does it work? 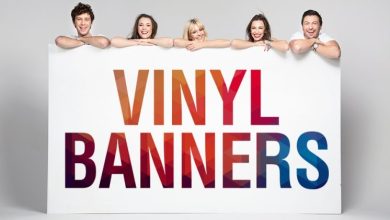 How to make your print outdoor banner stand out 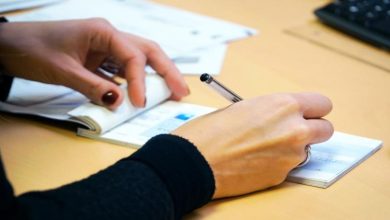 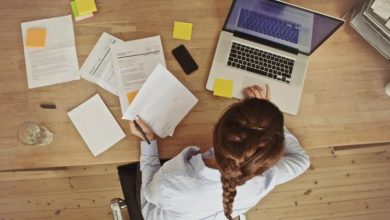