Many states have legalized medical marijuana, but it’s important to remember that despite the legalization, pot poisoning is a real threat to pets. According to the American Veterinary Medical Association, the THC (tetrahydrocannabinol) in marijuana can cause vomiting, depression, sleepiness, and even seizures. It’s also important to keep pot out of reach from children.

An increase in animal-related poisoning is expected

As marijuana becomes more widely legalized throughout the U.S., an increase in animal-related poisoning cases is expected. Calls to the ASPCA Animal Poison Helpline have quadrupled in the past six years, and the number of marijuana-related pet poisoning calls is projected to grow dramatically. It’s important to keep this in mind when treating your pet.

It is better to keep out of reach of children

While legalizing marijuana in some states, it’s important to keep marijuana products out of the reach of small children. The American Veterinary Medical Association warns that marijuana is toxic to pets, and it’s best to keep pot out of the reach of children. A dog’s overdose symptoms can be severe, resulting in vomiting, depression, sleepiness, and low blood pressure. If this happens to your pet, it could result in seizures or death.

In case your pet accidentally ingested marijuana, you’ll need to get him to a vet right away. Cannabis poisoning symptoms include dizziness, unusual lethargy, appetite loss, and incontinence. Your pet may be vomiting or agitated and could even vomit, which can be deadly. If you are unsure, take your pet to the nearest veterinary clinic or emergency center. 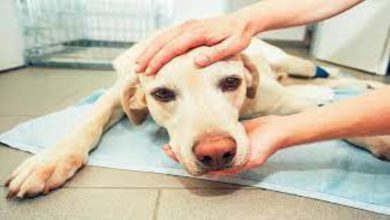 Insect Collar May Be Linked to 1700 Pet Deaths 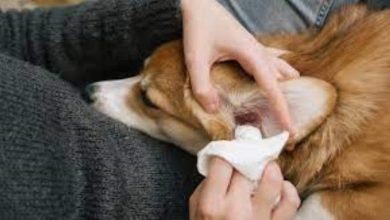 Puppy Parenting Lessons: How to Clean Your Pet’s Ears? 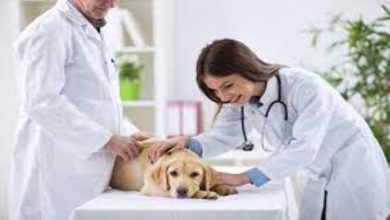 Needle Therapy For Your Pets 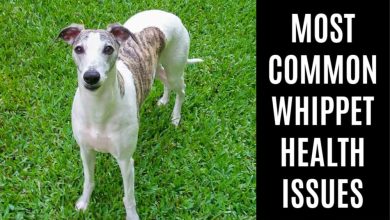