The idea of having solar panels that don’t require sunlight to power a building may seem wild, but that doesn’t make it completely impossible. Contrary to popular belief, solar panels also work without the sun. They have been the cornerstone that offers clean energy to people. It has become the best option for people concerned about dealing with environmental pollution.

Solar panels that need direct sunlight to power produce a significant flow, but they can’t create energy without direct sunlight. However, new technologies have offered a solution to this limitation. AuREUS is one of those technologies whose creation was inspired by the Northern Lights. New Jersey solar initiative answer is solar worth it. Read on as you find out more about this new solar technology.

Solar Panels can work in the Shade.

Shade affects the performance of solar panels, but even if your roof receives some shade throughout the day, you can still enjoy the benefits of solar energy. The impact of shade on your panel is determined by two factors which include:

The longer your panels stay covered by the shade, the more electricity production lowers. During the day, sunlight and shade levels vary broadly. For instance, there may be shade over your panels in the morning and then ample sunlight in the afternoon, which may result in significant energy production.

Why should you go Solar?

The idea of installing solar panels in residential areas has become popular over the years due to the benefits solar energy tags along, which include reducing electricity bills and environmental conservation.

Consider renewable energy as the future of powering homes as It is less costly to maintain and boosts your home’s value. According to potential home buyers, solar panels are a must-have in any new home.

New Solar Panels that do not need Sunlight to produce Energy

These solar panels feed off the UV sunrays that clouds may not have hindered.  Carvey Ehren Maigue, a student from Mapua University in the Philippines, created solar panels using luminescent particles drawn from vegetable and fruit waste. Maigue used these particles to absorb the sun’s ultraviolet rays and convert them into visible light that can generate energy.

The ingenious idea helps to cut down more waste in the world, and because it is not dependent on the direct sun, it continues to produce power even when it is cloudy. The current 3-by- 2-foot prototype installed outside Maigue’s apartment can generate electricity and charge two phones daily. According to Maigue, if the prototype is scaled up, it could enable buildings to run using electricity.

Another exciting fact about solar panels that don’t require sunlight is that they are scalable. Maigue created a film-like flexible panel made of resin that could even be applied to pieces of cloth. It happened to be a brilliant idea that the Jameson Dyson foundation gave it Sustainability Award in 2002.

The fact that solar film is flexible allows more innovators to develop new applications. The basic design Maigue created may only require you to apply that film on your window and gather electricity, proving it useful. In the future, you may not need to worry about having expensive solar panels on your roof or installing them in any other way. Solar films could also be installed on cars, creating energy for electric vehicles.

On bright sunny days, your solar panel collects energy and reserves the excess in a battery for later use. Solar batteries cater to when it is overcast; during cloudy days, you will still power your house with the free renewable energy you have in the batteries. You will never experience a power outage as solar batteries keep the house powered at night and even during power outages.

You can still enjoy the full benefits of solar energy even when you live in an area with tons of trees, shrubbery, and buildings, among other distractions to direct sunlight. Talk to your solar provider to ensure you get the most innovative solar panel technologies by AuREUS that do not need direct sunlight to produce solar energy.

Why Contract Management Software is Best for any Business 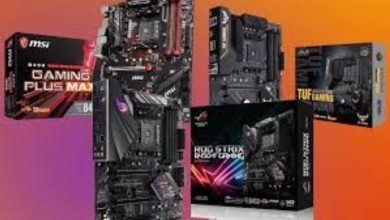 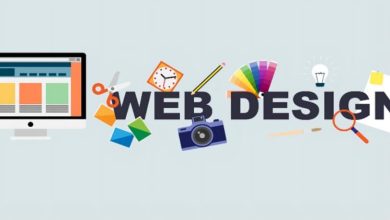 Which Software is Best for Web Design? 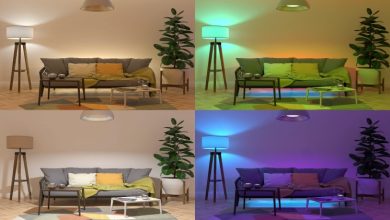