In women, hair loss occurs for various reasons – such as stress, menopausal changes, and poor handling, but one thing’s for sure: With or without beautiful hair, everyone looks gorgeous, and these celebs are proof.

Although there are plenty of options to fight hair loss, including prescription medications like minoxidil, sometimes it’s natural and genetic. For more information on hair loss, we gathered inspiring stories from female stars who’ve experienced and accepted their hair loss.

Gail Porter is one of only a handful of female celebrities suffering from hair loss who has entirely accepted the bald appearance. She suffers from alopecia Universalis, a form of alopecia that causes hair loss all over your body.

“Some say it may be caused by stress-related hormones, but if it was stress alone, then half of London’s population would be bald. I’m unsure if it’s due to being sick, depressed, or any other reason. I think the randomness of the draw took the short straw.”

Take your look to the next level with a honey blonde wig explicitly designed for those experiencing hair loss. Whether you have thinning hair, alopecia, or any other condition that has caused hair loss, this honey blonde wig will be an ideal solution.

ZaraLena has had a difficult time with her alopecia-related diagnosis, calling it “devastating” and “distressing.” She’s now enjoying her new style by sharing her experience through social media. In an interview with Radio 1, she declared, “I am bald, and baldness is beautiful. Life is too short to be worried regarding hair.”

Wigs have long been used to mask hair loss, but today’s wigs offer a much more realistic and comfortable experience than ever before. A v part wig is designed to mimic how natural hair grows in a parting pattern. It can be beneficial for those suffering from partial or complete hair loss.

Little Mix member Jesy Nelson started losing hair at 13 years old. As part of an interview for Fabulous Magazine, the musician confessed that she was the victim of bullying due to her alopecia which led to visible bald spots due to stress.

“I was probably about 13 when my hair started coming out,” she told me. “Even though it is not pleasant to have alopecia, I was picked on because I’ve always wanted to dress differently. I’ve never wanted to be a part of the crowd.”

Rosie O’Donnell revealed her battle with losing hair on Twitter, sharing a naked photo that showed her areas of hair loss. The actress said that her hair loss resulted from aging, which is typical for women who are over 40. “Gay pattern baldness … aging is fun,” she wrote on Twitter. 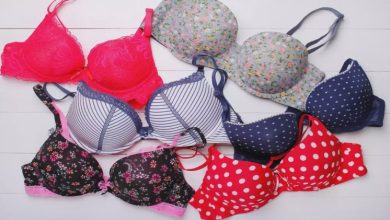 How Should A Bra Be Purchased? 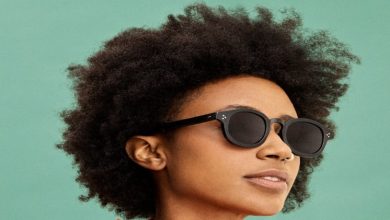 Eco-Friendly: Everything You Need to Know About Recycled Sunglasses. 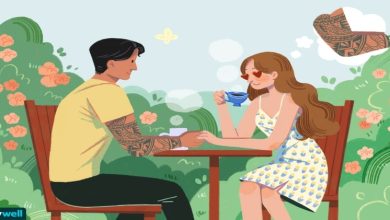 More Than Just a Fetish 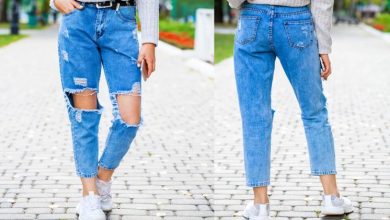