Olympiad exams help students in improving problem-solving ability and logical reasoning. The main motto of Olympiad exams is to enhance the ability of students to boost their knowledge skills. In participating in these types of exams, students must have satisfactory knowledge of academic subjects. These exams enable students to overcome the fear of competitive exams conducted at national or international levels.

There are many Olympiad exams conducted worldwide. One of the conducting bodies is SOF. SOF refers to the Science Olympiad Foundation, which conducts exams in Mathematics, Science, Computer and General Knowledge. One of the familiar exams is the International Maths Olympiad conducted by SOF. In this article, we will discuss the SOF exams in detail.

The NCO, or National Cyber Olympiad, conducted by SOF, mainly focuses on improving cyber education worldwide. It was founded in 2004, nurturing cyber talent among students. NCO exam helps students to evaluate themselves in four different zones: school, city, zone, and worldwide, and it also aids them in improving their computer skills.

The NSO, or National Science Olympiad, fosters future scientists and encourages students’ knowledge of science. SOF NSO has levels 1 and 2. Level 1 is conducted for all students studying in Classes 1 to 12, whereas level 2 is for those who qualify for the level 1 exam (from Classes 3 to 12). The exam is conducted on a yearly basis to promote scientific knowledge for the students.

The IEO, or International English Olympiad, is conducted by Science Olympiad Foundation to improve the English knowledge of students. In this exam, understanding and using English are tested by knowing the grammar and pronunciation. The test is open for students from Classes 1 to 10. The participating students must compete at school, city, zonal and international levels.

The IMO, or International Mathematics Olympiad, is conducted by SOF to improve the knowledge of mathematics and problem-solving ability. Students can evaluate themselves by participating in the exam. The International Maths Olympiad is held particularly in the second part of the year by the SOF. Set A, B, C, and D are the four sets or sessions of the SOF IMO.

The International Commerce Olympiad conducted by SOF is for Classes 11 to 12. The goal of this exam is to test the knowledge of students in accountancy and business studies. Students who take part in an ICO test will receive a Student Performance Report (SPR) that displays their exam performance.

The International General Knowledge Olympiad is conducted by SOF to test the knowledge of current affairs and overall general knowledge. It is a single-level exam, where the results are announced at school, city and international levels. The main syllabus of IGKO is the general awareness of history, geography, science and maths.

Olympiad exams are beneficial for students who want to frame their careers in future. The questions asked for these exams will be from the school curriculum only. Students can refer to books or websites, such as BYJUS, for more information on Olympiad exam patterns, eligibility, syllabus and registration. 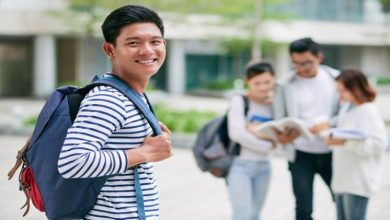 Reasons to Get a Student Loan 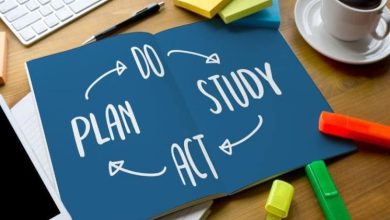 Top  Tips To Prepare For Exam With JEE Sample Papers 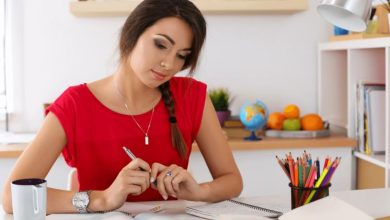 Why Should You Prepare For Teaching A Lesson 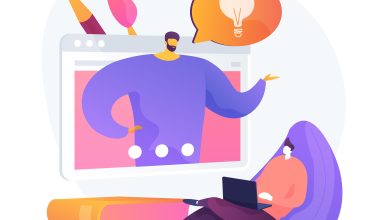