The year 2021 will be remembered for a remarkable decline in the price of solar panels, as well as the refinement of attractive public funding methods. Photovoltaic panels and house cells are now much more inexpensive, accessible, dependable, and economical than they have ever been.

Sustainable energy is rapidly growing in popularity, and photovoltaic is one of the most environmentally responsible solutions for households.

A solar panel is a collection of electrically linked solar cells that turn sunlight into energy and are encased in a frame. Solar installation offers numerous benefits, including the ability to save dollars while going green, but it also has certain drawbacks due to the location of your home and weather conditions.

How Do Solar Panels Work?

A solar panel is made up of a sheet of silicon solar cells, a steel framework, a transparent case unit, and cabling that allows electricity to be transferred from the silicon. Silicon is a conducting nonmetal that can collect and transform sunlight into useful power.

When sunlight hits a silicon cell, it sets electrons in the silicon in action, causing an electric current to flow. This would be known as the “photovoltaic effect,” and it defines how solar panels work in general.

Solar energy is absorbed by the silicon pv solar panel. The interaction of the direct sunlight with the silicon cell causes electrons to travel, resulting in an electric current flow. The direct current (DC) power is captured and sent to a solar charge controller, which converts it to alternating current (AC) power.

Why Home Solar And Batteries Is An Excellent Choice?

Solar panels and a house batteries can provide independence from utility providers while also ensuring predictable power costs. This allows you to avoid peak electricity charges while also providing reliable backup power in the event that the grid fails.

The photovoltaics house batteries will also keep you from being stranded in the event of a power outage. The potential of home solar is enormous. We would light the whole globe for a year if we could catch all of the solar energy on the earth for only one hour.

If you lower your carbon emissions, you are assisting in the reduction of particulate pollution caused by the combustion of fossil fuels. Renewable energies are essential for a cleaner, better future for everyone.

Solar energy is now advancing at a breakneck pace. Smart clean technology experts all around the globe, notably in Europe, are making huge advances in solar energy.

What was formerly costly, cumbersome, and unproductive is now becoming less costly, more approachable, and substantially more efficient with each passing week.

Power from the sun, dispersed solar arrays provide affordable and reliable electricity for electric cars. Solar energy is one of the most affordable, dependable, and clean methods to fuel our electric economy in a world of rising electrification throughout the home. 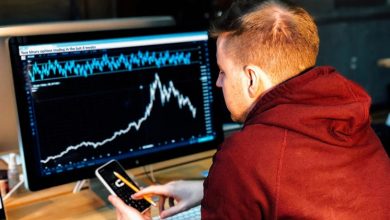 Why It’s Important To Observe The Forex Ranking? 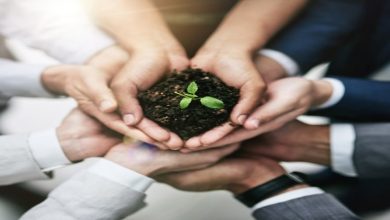 The Goals of Sustainable Development 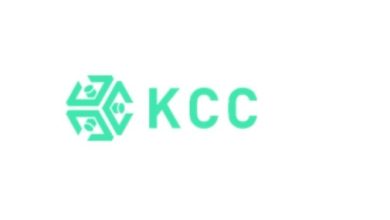 Crypto stocks outpace crypto currencies and the role of KuCoin. 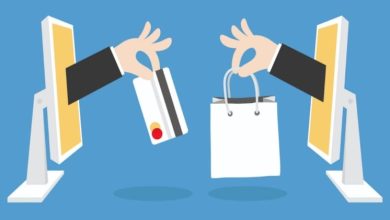 How To Make a Successful eCommerce Business