Sure, it makes sense to hire a lawyer after a minor car accident to help you file a claim for damages and deal with insurance companies. But what happens if the at-fault driver dies in the crash? Even though this situation can be heartbreaking, you still have options if you suffer injuries and damages.

Depending on the particular situation, you may file a claim against the deceased’s estate or insurance policy. Let’s look at each option in detail to help you understand what to expect.

If the at-fault driver was insured, you could pursue redress from their insurer. Usually, their policy will cover the costs of damages and injuries. However, this depends on whether you live in a no-fault or at-fault state.

In the former, your insurer is responsible for your damages, even if it was the other driver’s fault. Hence, you can make a claim against the at-fault driver’s insurer in the latter.

Even so, the onus is upon you to prove the other driver’s liability for the accident. This may mean hiring an attorney to help you do the following:

For the most part, insurers may not want to play ball. After all, their only concern is to protect their client’s interests. As such, you may need an attorney to bring them to the negotiating table or file a lawsuit against them.

Dealing with an Uninsured Driver

Let’s suppose the deceased driver was uninsured. What would you do in such a case? If you have uninsured motorist coverage, your insurer may handle your claim. However, your policy may limit the amount you can get. Thus, it pays to have enough coverage.

That said, it comes at an additional cost. Nonetheless, the expense may be highly beneficial if you consider the risk of being injured by an uninsured driver. Basically, uninsured coverage helps you get redress for medical bills, lost wages, and other losses incurred due to the accident – when the at-fault driver is uninsured or in hit-and-run accidents.

What about an Underinsured Driver?

Sometimes, the at-fault driver’s policy may not cover all your damages. In such a situation, you may file a claim with your insurer for underinsured motorist coverage – only if you have it.

Generally, insurers pay the difference between your claim in damages and what the at-fault driver’s policy covers. By so doing, they cover your costs related to your injuries or damages.

You may also file a claim against their estate. This occurs when they don’t have enough insurance coverage to pay for your damages or losses. The same would apply if they were uninsured. Even so, you must prove the deceased driver’s negligence caused your injuries, and the court will then determine the amount of compensation to award – if you win.

However, note that their estate would need to go through the probate process, meaning you might not get your money for some time. Probate implies the court needs to conclude the dead driver’s debts, taxes, and obligations before they can distribute assets to family members or creditors (in which category you would fall).

Similarly, you must contend with various challenges if you take this route. For instance, the at-fault driver’s family may vehemently contest the claim and, in some cases, even take legal action against you. The compensation may also be insufficient to cover all your losses, not to mention the frustration of waiting for the court’s decision. Thus, you should consult an experienced attorney to discuss your best legal options in such a case.

The at-fault driver’s family may also settle the claim – if you’re lucky. This may be the best option if you have substantial evidence to prove their negligence and damages.

But remember, only in rare cases do drivers claim against a dead driver’s estate. Mostly, insurance settlements should cover all your expenses related to the accident. Thus, you may want to think hard before pursuing this option.

Dealing with an at-fault driver who died in a crash isn’t always straightforward. Hence, it’s advisable to seek legal help from a competent personal injury lawyer. They can help you handle the complexities of filing a claim, dealing with troublesome insurers, and, if necessary, help you file a lawsuit against the deceased driver’s estate. By exploring all your options, you can get a favorable outcome. 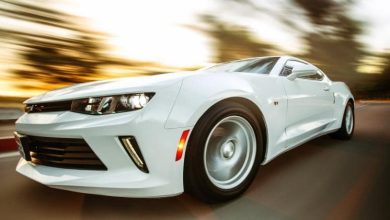 4 tips for buying a car 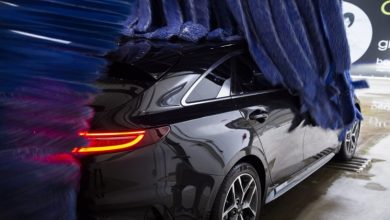 Everything You Need to Know About Car Cleaning 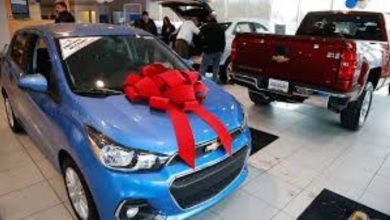 What’s The Difference Between A Mortgage And An Auto Loan 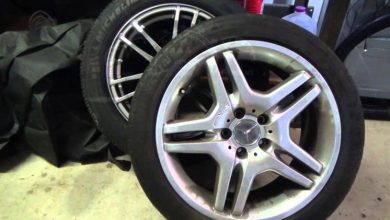 Is it worth it to get a TPMS sensor?